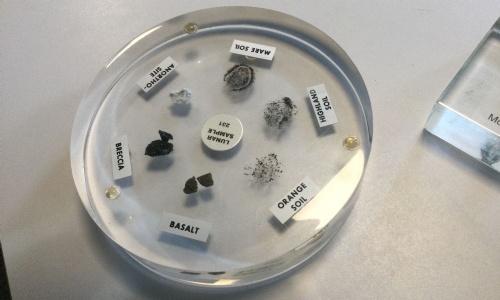 Children got their hands on rare samples of moon rocks and meteorites this week during a series of science lessons which were truly out of this world!!!

Children at St Peter's were encouraged to reach for the stars and learn more about the Universe around us during a week-long interactive experience of astronomy and were given the unique opportunity to actually touch a piece of space rock not of this Earth as they were allowed to handle some genuine meteorites.

These rare samples were provided free of charge by the UK’s Science and Technology Facilities Council (STFC), which provides educational packs in a bid to inspire young people to get involved in science and complement classroom studies. The pack includes a 1.2 billion-year-old piece of Mars rock and a 4.3 billion-year-old nickel meteorite. It is unlikely that the children will ever get the chance to hold an object older than this, as Earth itself was formed 4.6 billion years ago.

The lunar samples were collected in the late 1960s and early 1970s during some of NASA’s first manned space missions to the Moon. During these missions, a staggering 382kg of material was brought back to Earth – mostly for use by scientists, but small quantities are used to develop educational packs like the one in school this week. Samples like these can tell us a great deal about the planets, from which they originate, but there is still much to learn.

Year 4 were so fascinated that Neil Armstrong’s first ever footprint on the moon is still there today, they set up a science investigation to see if they could find a material which could replicate the surface of the moon to find out how this could be possible. They stepped in lots of different materials to try to find one which would leave their footprint just like Armstong's and came to the conclusion that the moon's surface must be similar to flour!

After a fantastic week, here’s what the children said: 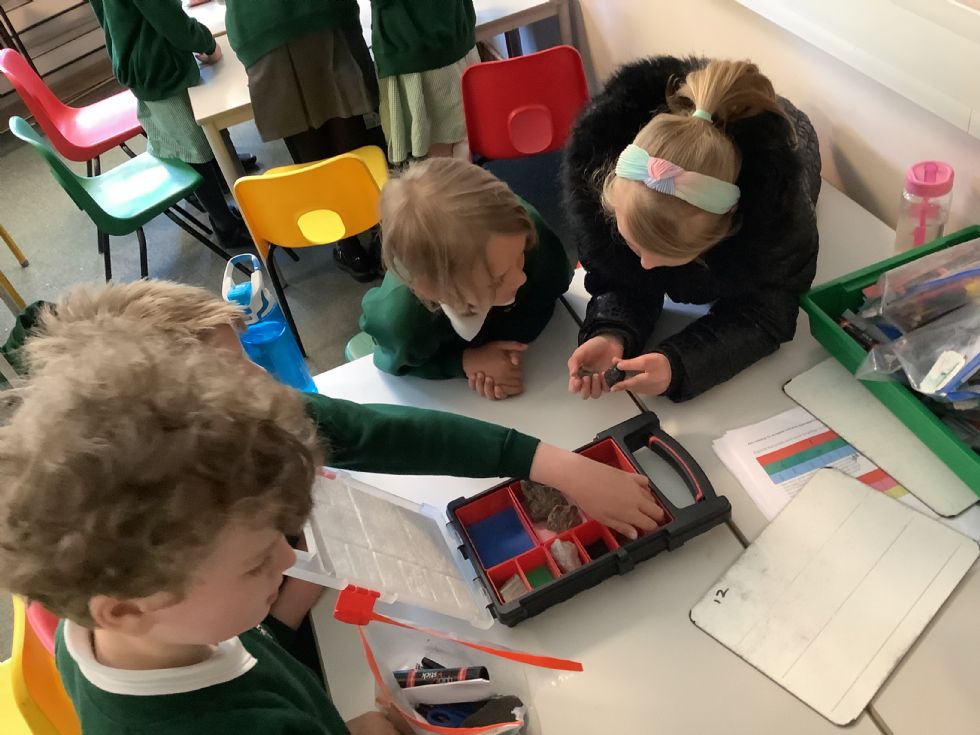 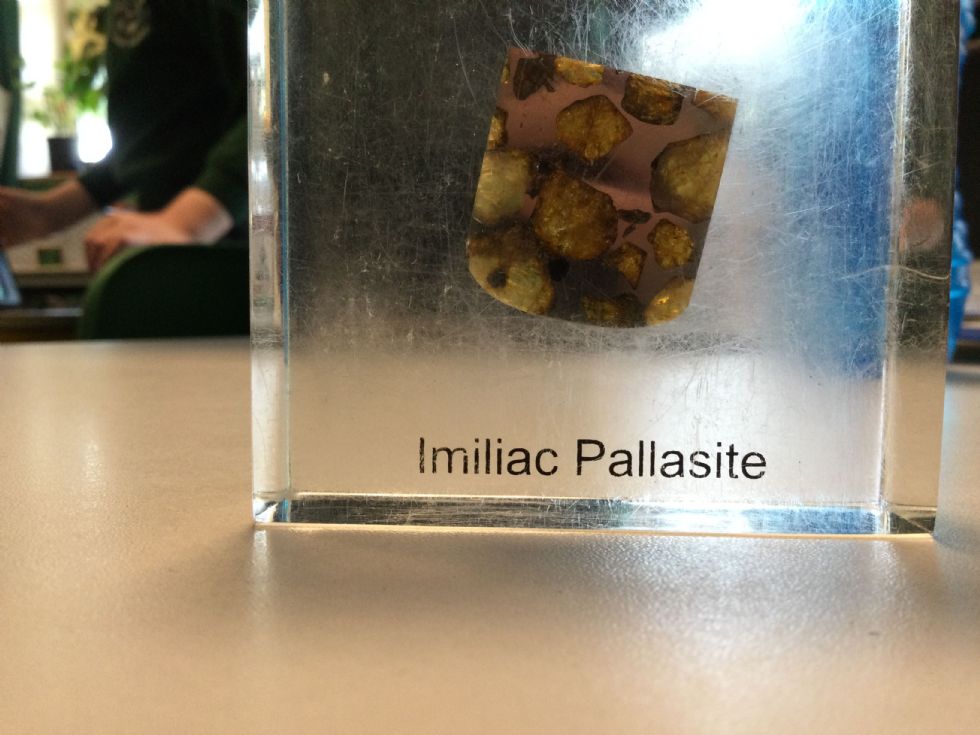 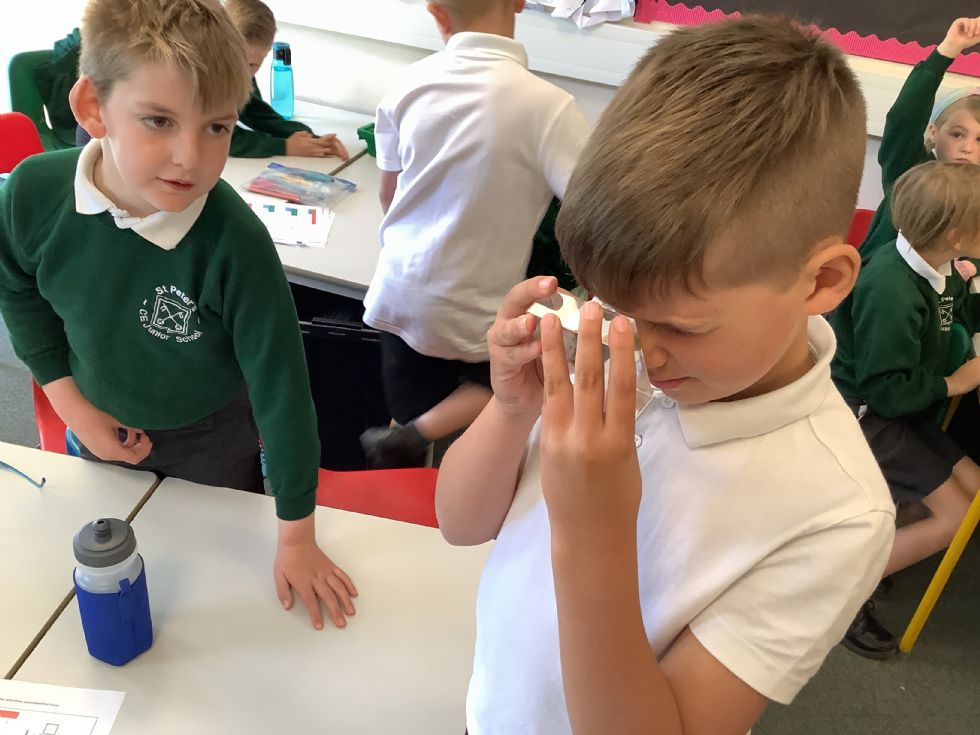 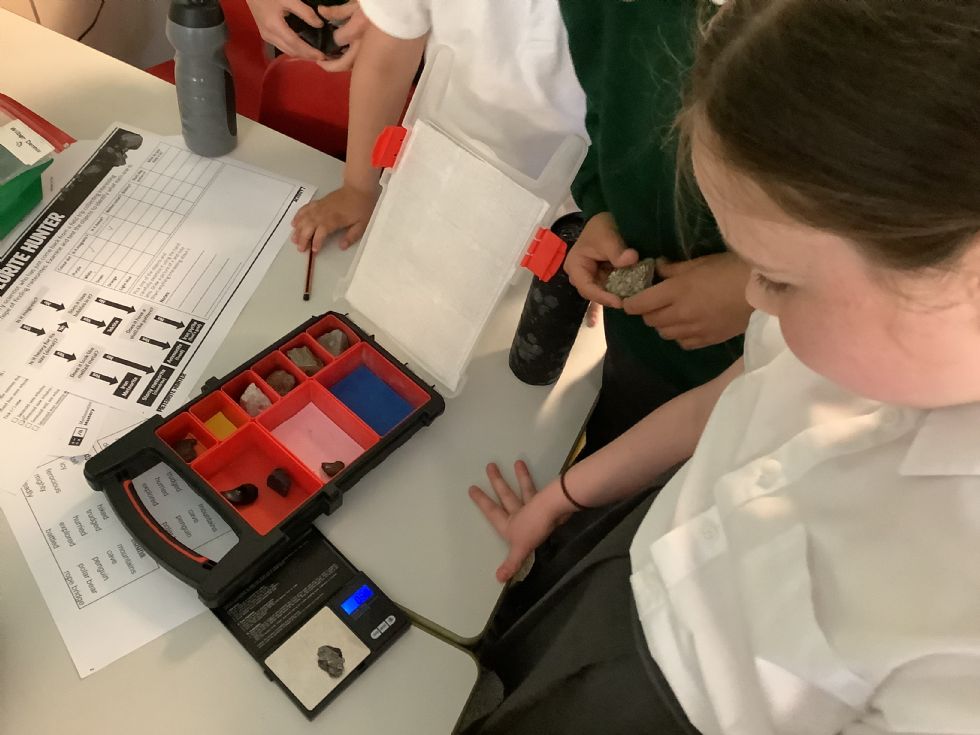 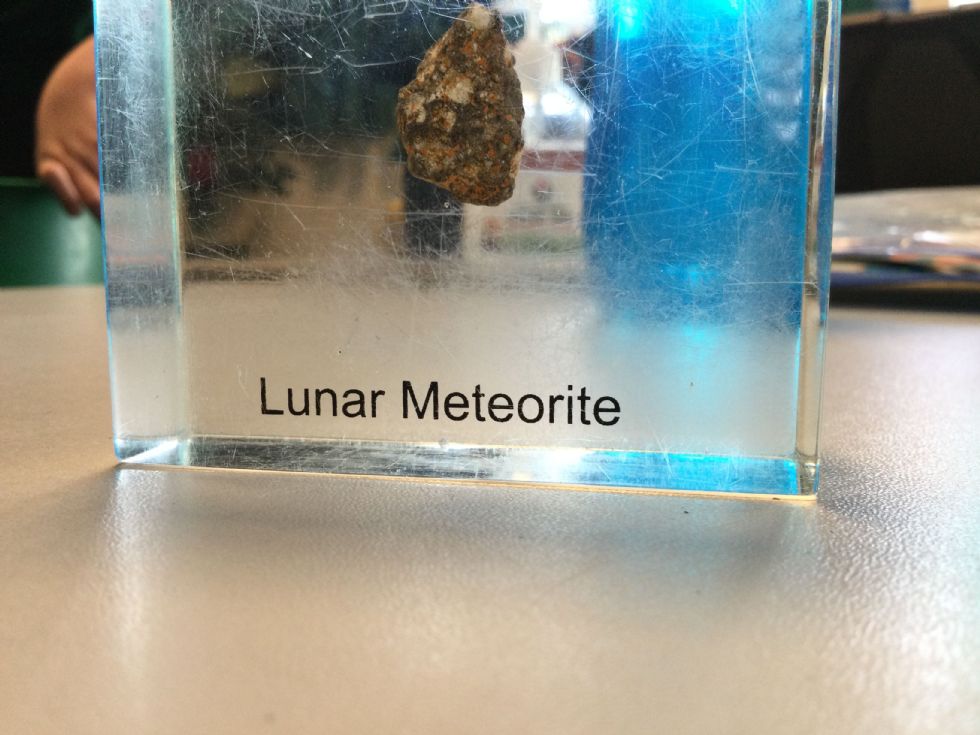 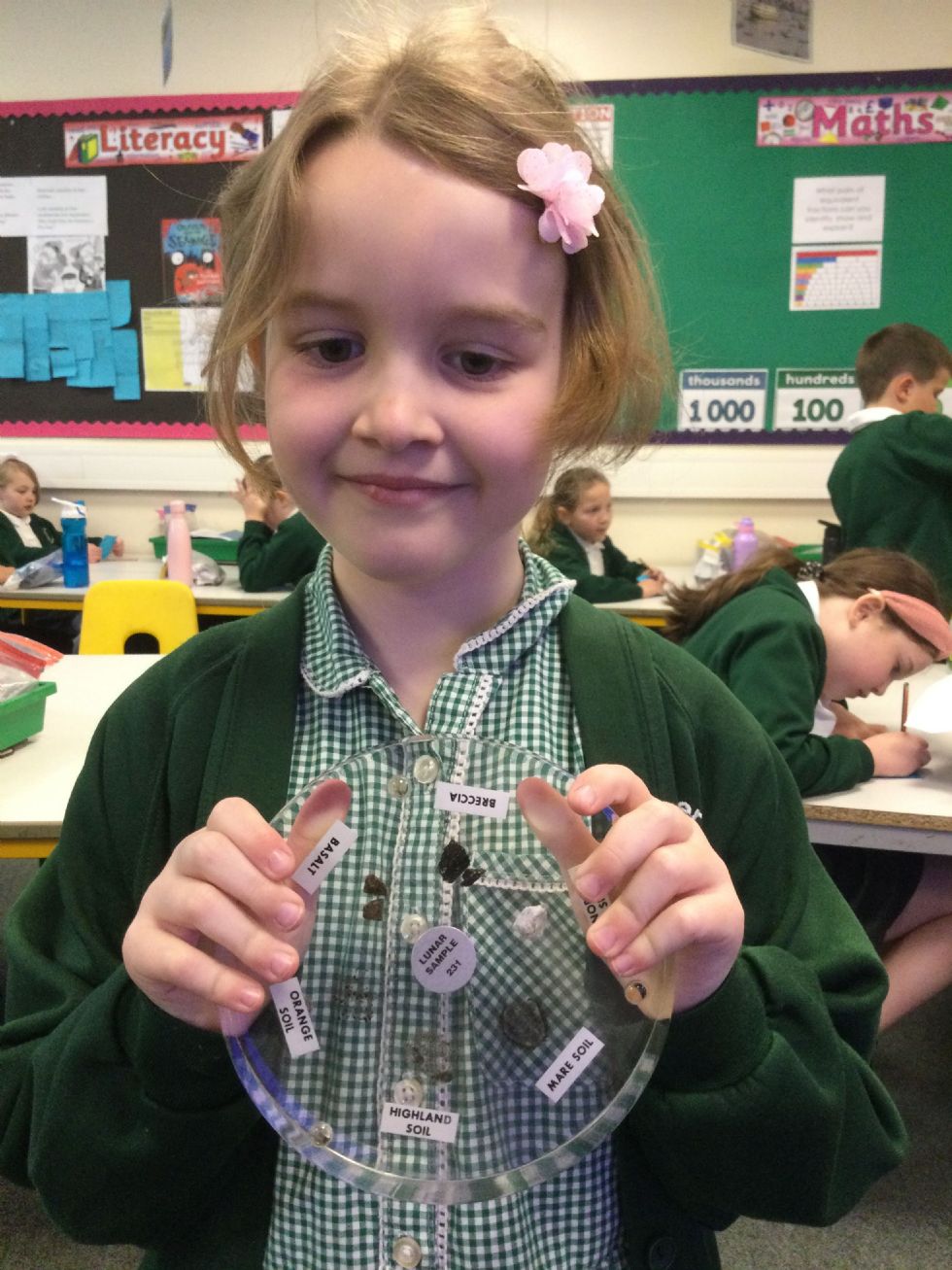 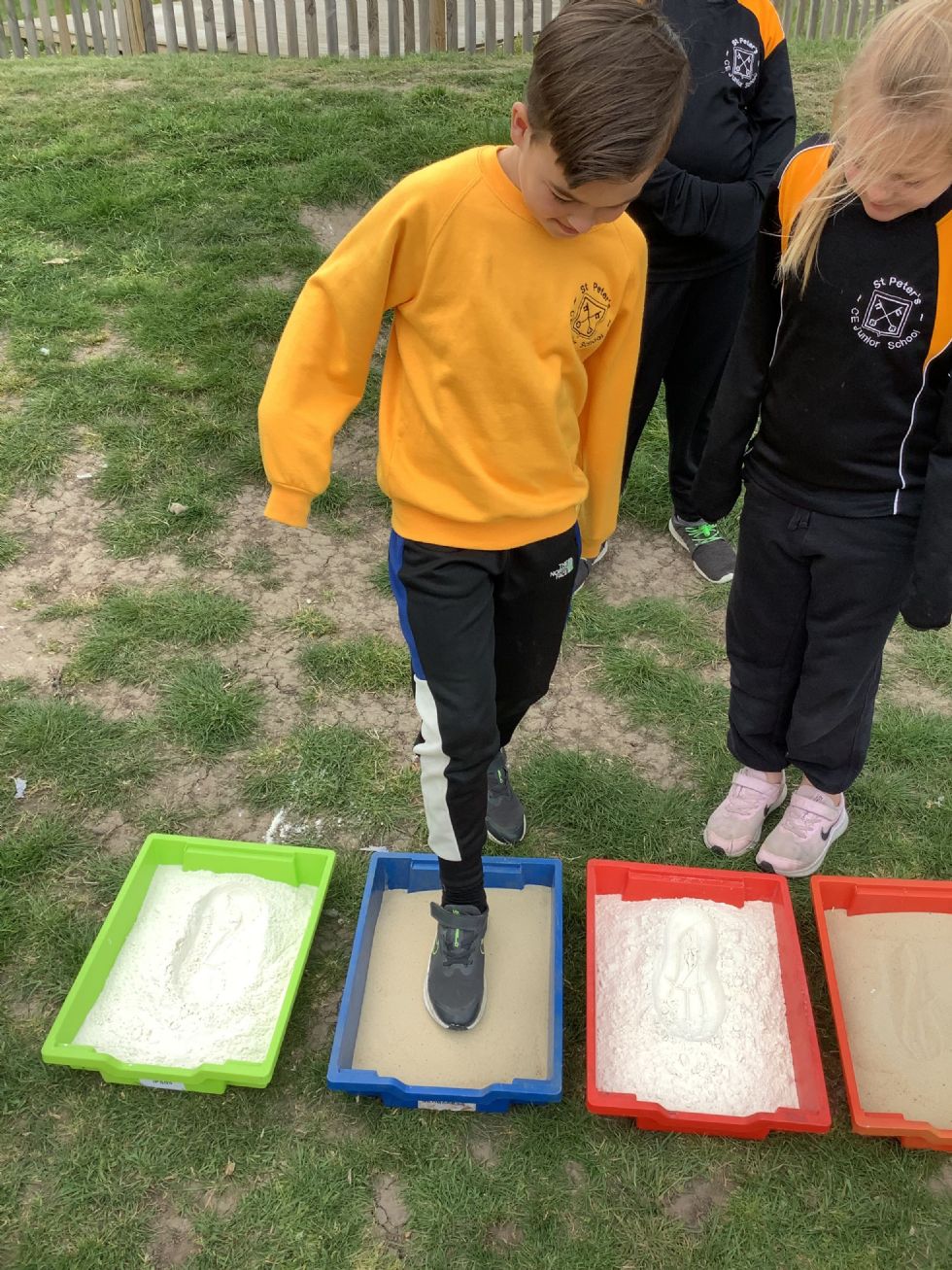 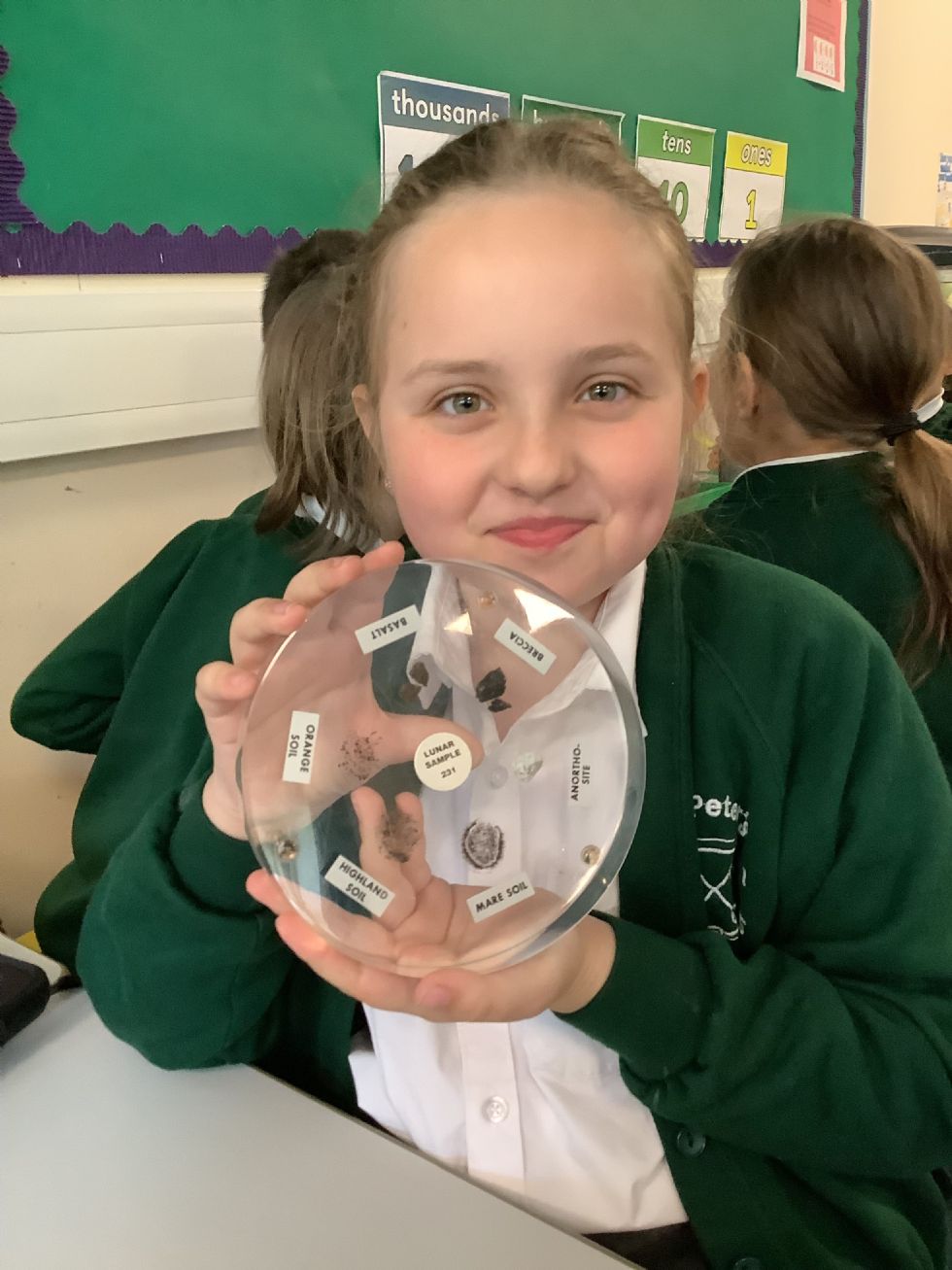 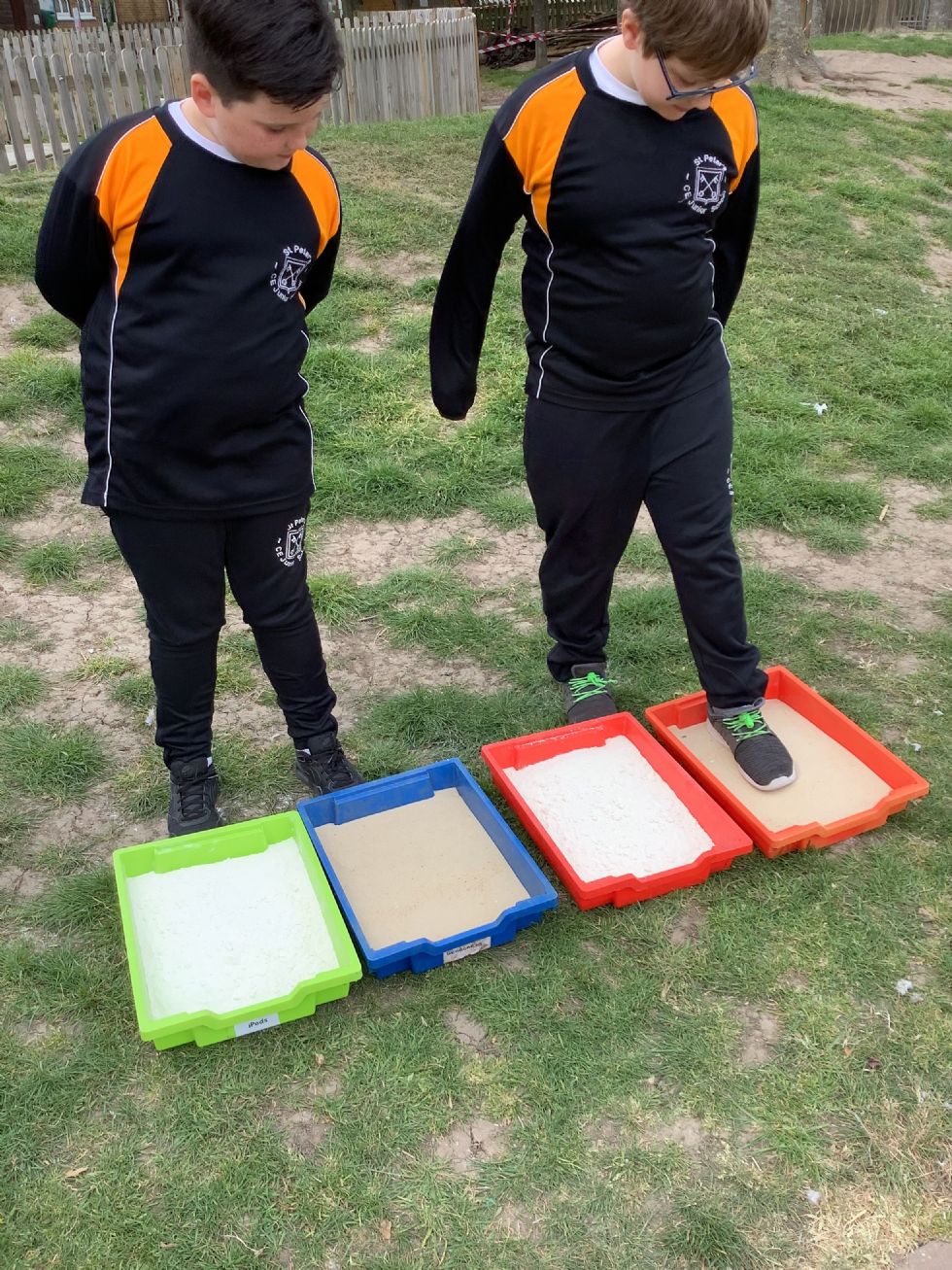 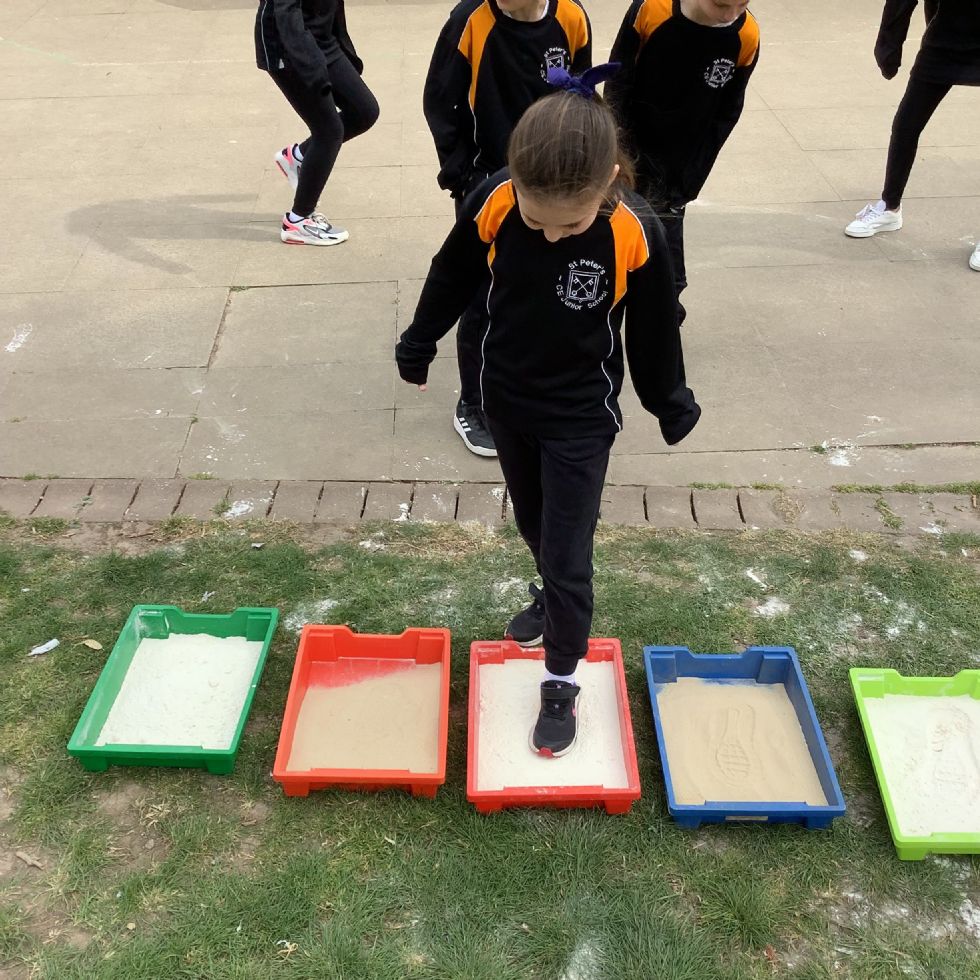 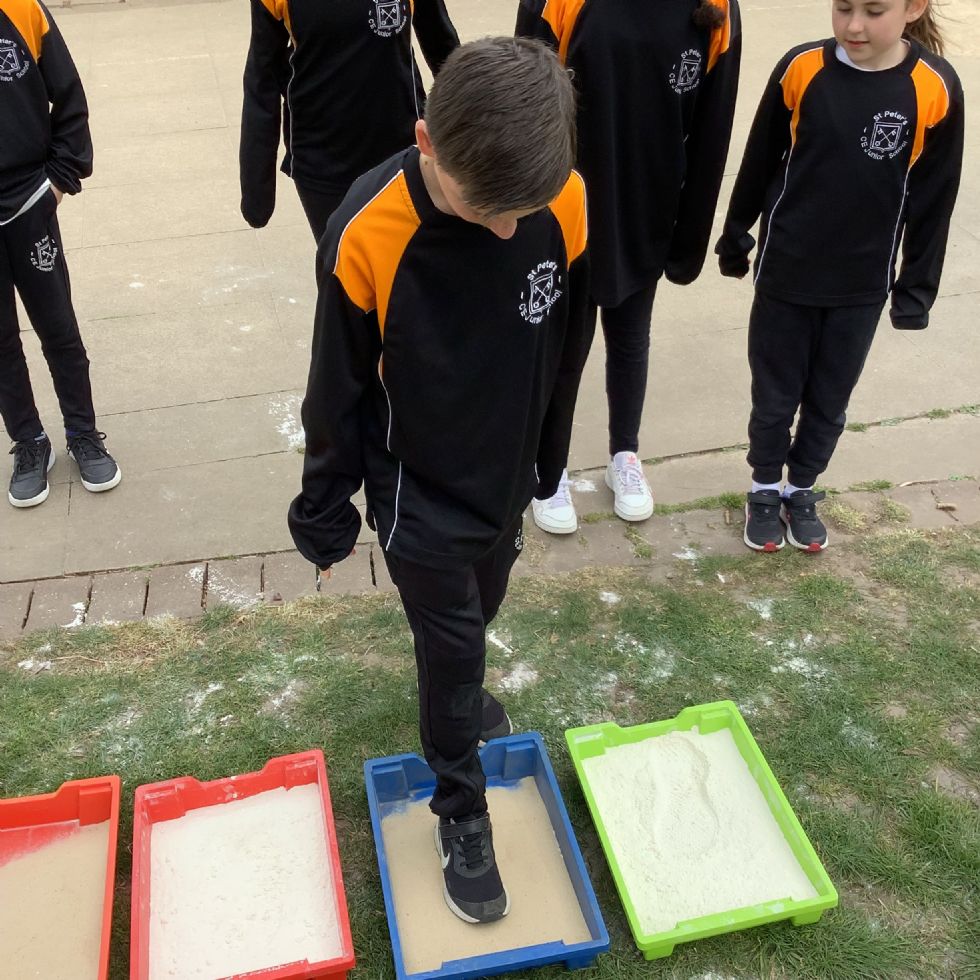 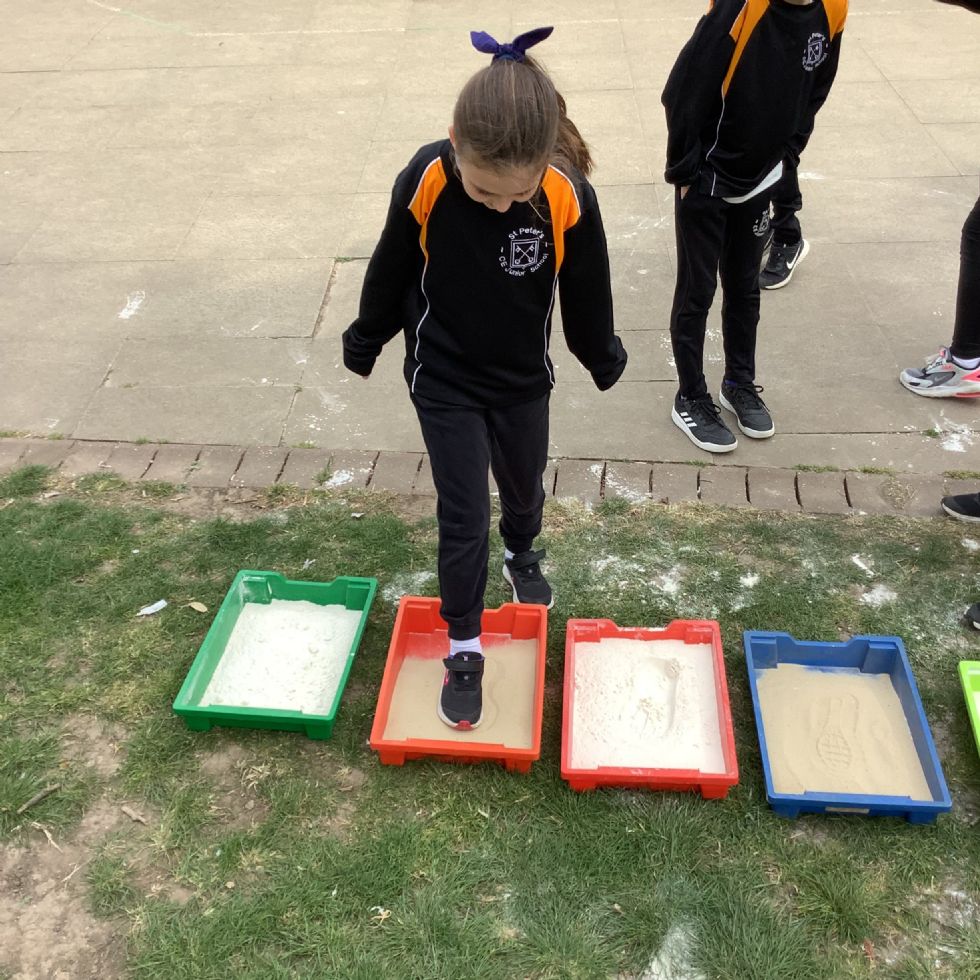